Nas – It ‘Aint Hard to Tell 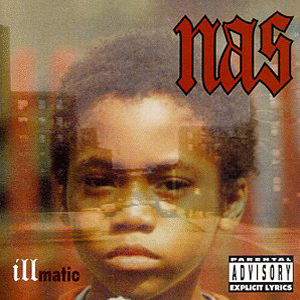 My remix of the finale track on the best hip hop album of all time, featuring sampled bass loop from Julian Priester and Marianne Intrusion’s ‘Anatomy of Longing‘ and sax samples from Kryzstof Komeda’s “Astigmatic.” END_OF_DOCUMENT_TOKEN_TO_BE_REPLACED 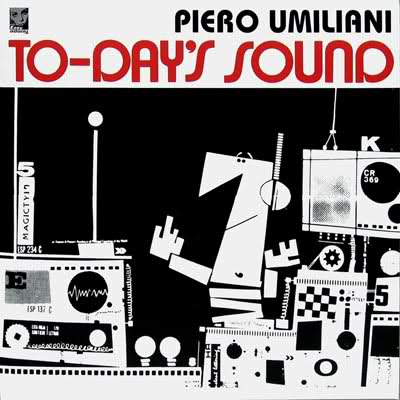 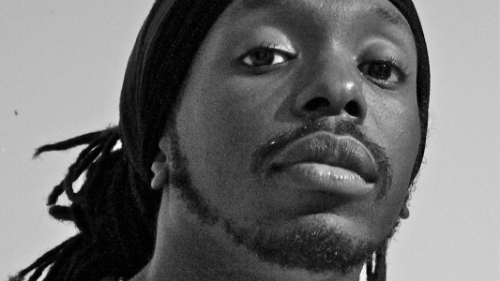 Flipped this El Da Sensei track with a sample of the intro bassline from Taveres’s “Bad Times” – which Digable Planets used on “Dial 7 (Axioms of Creamy Spies)” back in the day. END_OF_DOCUMENT_TOKEN_TO_BE_REPLACED 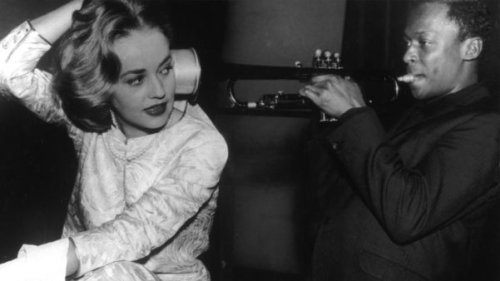 I sleep like shit most nights – been this way my whole life. Special shout out goes out to all the narcoleptics, graveyard shift zombies, nightcrawlers and insomniacs out there. What I lose in sleep I make up for in beats.

Piano sample is from “Chez le Photographe du Motel” off of Miles Davis’s soundtrack to the French film ‘Ascenseur Pour L’Échafaud‘, along with samples from “Monkey Conquers the Demon.” END_OF_DOCUMENT_TOKEN_TO_BE_REPLACED 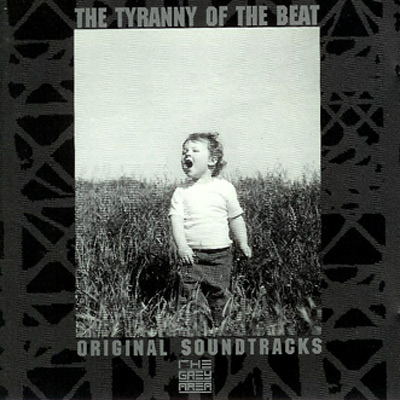 In high school and freshman year at Boston University I was big into industrial music – Ministry, Front 242, Wax Trax, Skinny Puppy and the like. I probably spent haf of my pocket money freshman year buying industrial-edged CDs at Nuggets and Tower Records – where I picked up a compilation of proto-industrial weirdness called Tyranny of the Beat put out by Mute records (founded by Daniel Miller of The Normal – best known for ‘Warm Leatherette’) and featuring tracks by groups like Throbbing Gristle, Can and Wire that were mostly recorded in the 70s and early 80s.

END_OF_DOCUMENT_TOKEN_TO_BE_REPLACED 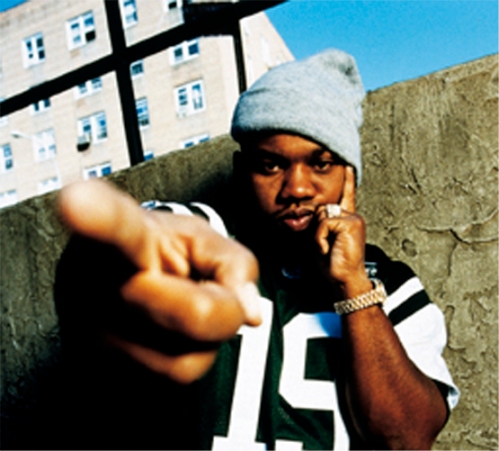 This one’s a banger – made with a guitar loop lifted from Seu Jorge and Dona Ica (check out Seu’s role as “Knockabout Ned” in City of God) and some out-of-the-box reggae organ. END_OF_DOCUMENT_TOKEN_TO_BE_REPLACED 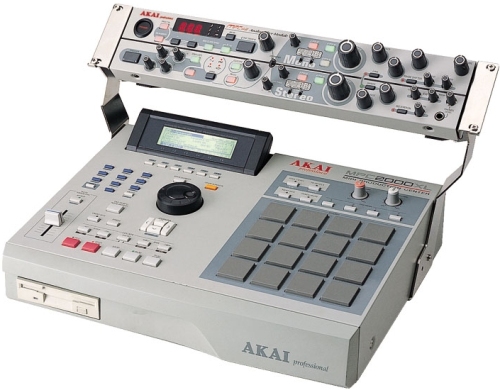 Love ’em or hate ’em, it’s impossible to deny how much drum machines have impacted modern music tastes and sensibilities, as this recent article on Slate explains:

People tend to associate drum machines with the 1980s, the age of the Roland TR-808—which helped define a long stretch of hip hop with ground-shaking bass—and the digital Linn LM-1, which used the sampled sounds of real drums. But the drum machine made its first tentative steps into pop music in the early 1970s. There’s a Riot is the centerpiece of a cluster of watershed moments in early drum machine history. Brian Wilson used it around the same time for the song “Til I Die” (perhaps something about drum machines appealed to reclusive pop geniuses?). It’s all over JJ Cale’s album Naturally, released in December of 1971. In Germany, Can and Kraftwerk also dove into this new world of sound—to a whole other, weird, effect. In the next few years, Bob Marley, Shuggie Otis, and others would follow suit … Beyond aesthetic considerations, the rise of the drum machine represented a philosophical shift. Ceding the job of rhythm, which mirrors the human heart and respiratory rates, to circuits and wires overhauled notions of what it means to make music. END_OF_DOCUMENT_TOKEN_TO_BE_REPLACED

Beats from Beijing
Create a free website or blog at WordPress.com.