As I  mentioned in my previous post, rock and hip hop mashups are tricky – when done well, they bring out the intensity of both tracks, when done not-so-well, you get Limp Bizkit.

The idea isn’t new, of course, but more recent producers have put their own spin on rock-rap hybrids with interesting results. Some examples: 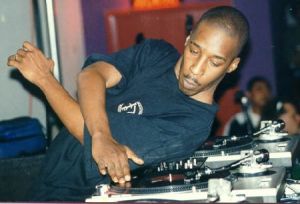 And last but not least (for now), here’s my mashup of gruff-voiced Bronx MC Nine‘s ‘Lyin King’ with Nirvana’s “Paper Cuts” (featuring Dale Crover on drums) from their debut album Bleach.